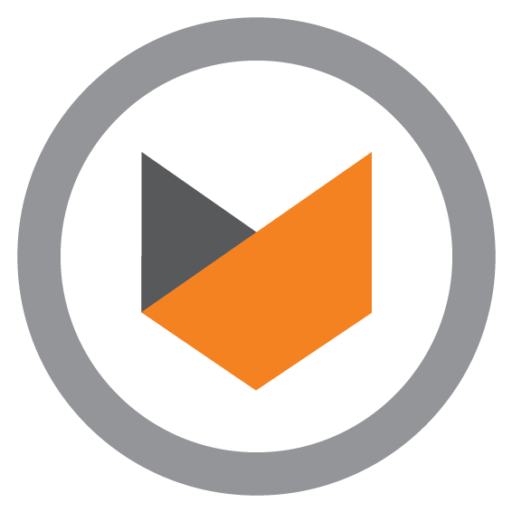 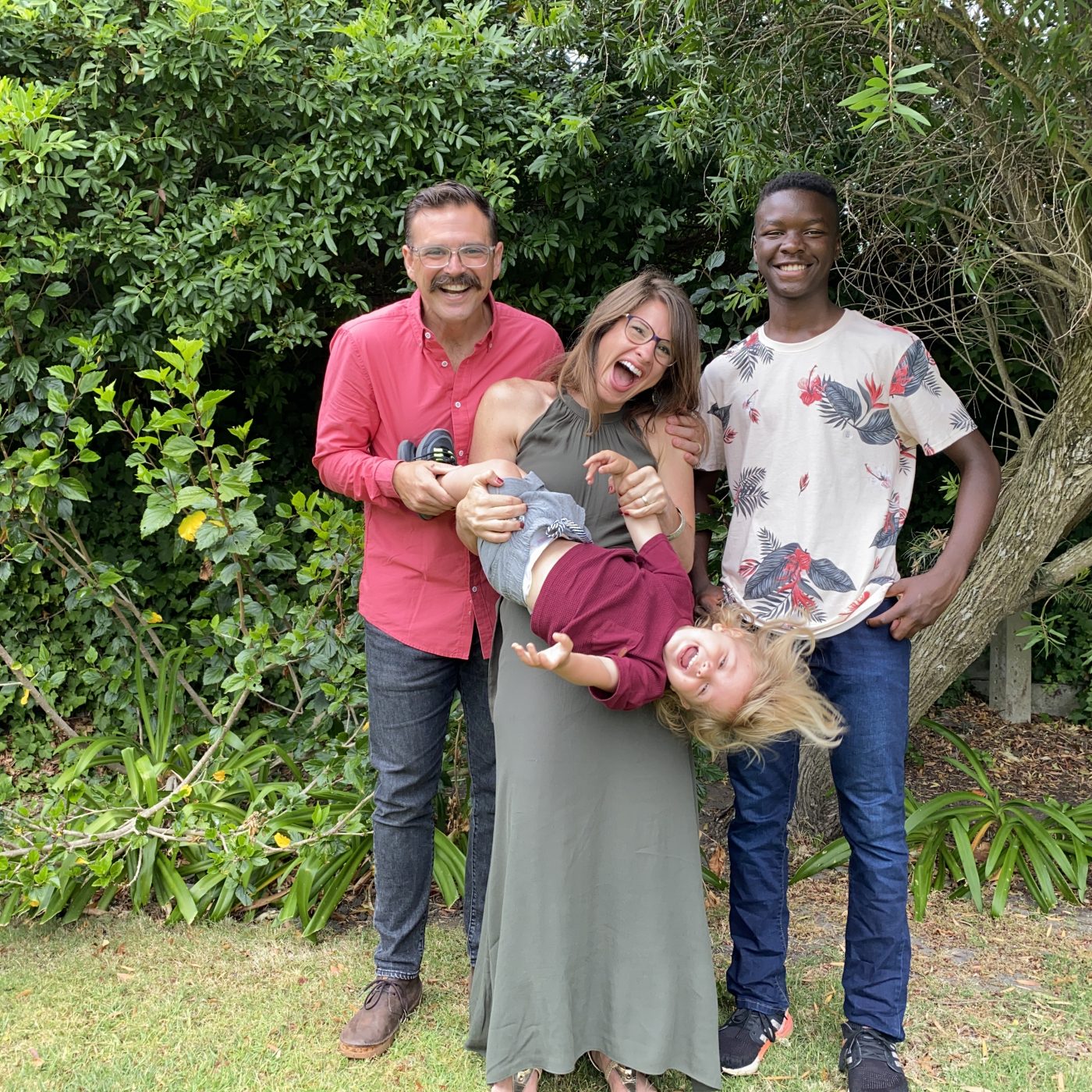 Chris and Kacy's journey started when they met in White River, South Africa while working for two separate NGO's. First, God brought Kacy and Lifa together - and then they got a dad! Even though America is their home country, South Africa is in their heart. Chris and Kacy married just outside of Nelspruit in 2015. Less than a year later, God called them to build His church in one of the most diverse, influential, and unchurched cities in South Africa: Cape Town. They have relocated permanently to Cape Town and dream that not one of the city's 4 Million + residents would be able to finish their lives on earth without having the chance to encounter the love of Jesus.God deepened their love for the Church exponentially as they developed relationships at Southpoint Church. They consider it an answer to prayers and a dream come true to lead Southpoint into the great things God has for them!

Follow the Ladd Family's Blog
Contact Us
Didn't find what you were looking for? Still got questions?